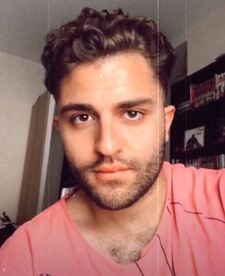 Alexander J. Cohen (pen name)
or Aleandro Verriello Saglimbene (real name), is a writer.
​He was born in Sicily (Italy) in 1995 and now works and studies comic books in the United Kingdom.
He has no prior experience in the comic book industry, but is eager to learn.
He's a hard working, workaholic, industrious, tireless and whatever other word there is to describe an individual who breathes work.
He's also the creator of this website and of Columns of Creation.
His favourite comic is Neil Gaiman's
​The Sandman. Favourite movie is Kill Bill
(1 and 2) by Tarantino.
You can find out more about him on his Instagram page! 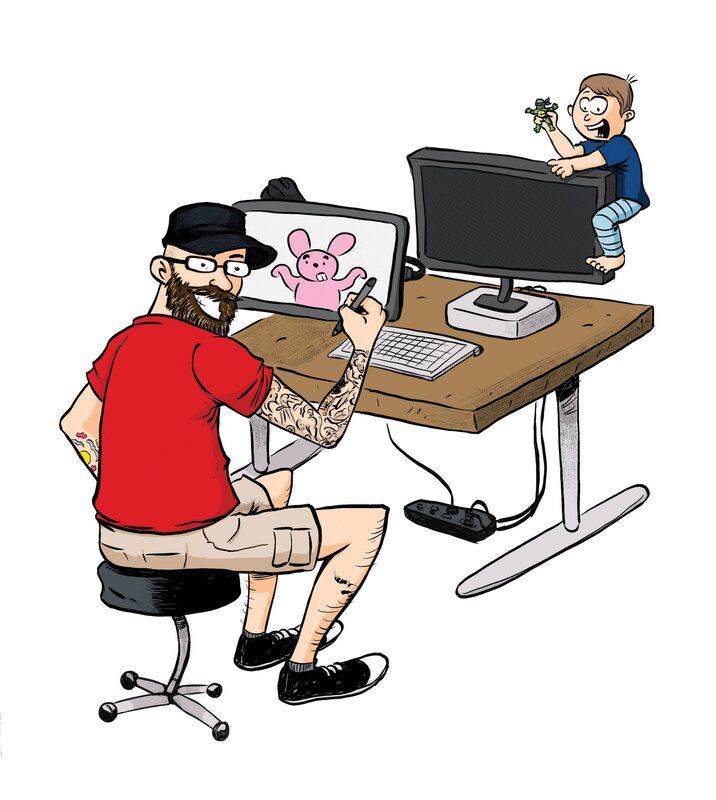 Dave is a letterer, designer and sometimes artist and writer.
When not reading comics, he does his best to create them by any of the above means.
He’s pretty keen on his wife and son, Batman, Star Wars, TMNT, and comics in general and has done work for Source Point Press, Last Wolf Legion, Action Lab, and more.
He won’t bore you with further self-adulation, but if you want you can find his work at
www.davelentz.com 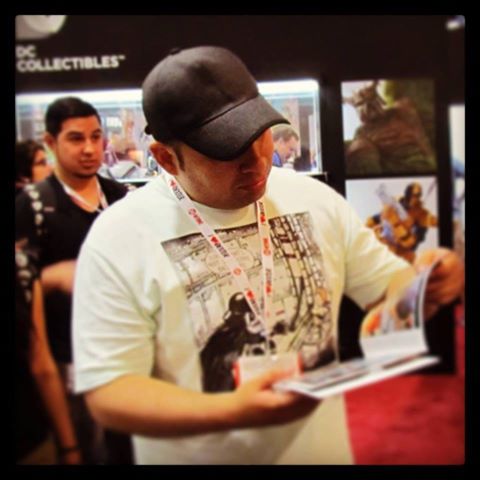 Carlos ​is a professional illustrator and colorist from Colombia with more than 10 years of work experience. He worked as the editor-in-chief of 7Gcomics' "ZAMBO DENDÉ" ® from 2008 to 2016. He worked on WEREWOLF RUN, LORD OF GORE, HACK/SLASH 15TH ANNIVERSARY CELEBRATION and multiple covers for DEVIL'S DUE COMICS with Daniel Leister. He worked on SAD GIRL PSYCHO BABY # 1 and 3, SUGAR POP #2, and KANNIBAL KITTY PART 2 with Dan Mendoza. He also worked on WILL NOT BOW #2 -#3 with Samantha Branch, and on the graphic novel GOOD LAND with Wes Klimers. He’s also collaborated on multiple covers and promotional art for many independent comics.
He's also a passionate comic book and action figure collector, and a great SAINT SEIYA fan.
You can see more of his work on his Artstation page:
carlosmoreno335.artstation.com