​Welcome to COLUMNSVERSE!
Here you will learn about some of the lore of this world and important data about the main characters.

​WHAT ARE THEY?
The Columns of Creation belong to a race of superior beings called anthropomorphs .
An anthropomorph is a being which embodies something else. It is the representation of an emotion or a state of living, or in the Columns' case, the elements of nature.

WHAT'S THEIR KRYPTONITE?
The Columns are virtually indestructible. Their powers are beyond those of any super human being or god. However, they are vulnerable to other anthropomorphs. Furthermore, the Columns are not tireless.
A long battle will challenge their stamina. Not to mention that they are not warriors by trade. They were born to create. But a battle entails the "destruction" of one's foe, which goes against their very nature.
Beyond their physical limitations, the Columns of Creation are bound by rules and laws. ​For instance, they aren't allowed to interfere with our world or any other society on any other planet they've created. But of course, exceptions can be made in extreme circumstances.

THE PARENTS OF THE COLUMNS
The Columns of Creation were born a long time ago from the father and the mother of life itself: Time and Space.
The reach of their incomprehensible power is unclear, but these two beings are also bound by rules which they themselves have put in place.
For example, they can't meddle in the affairs of their children, nor can they get involved with the goings on of the multiverse.
They are merely observers.
They came to be spontaneously into creation, which at the time was just an empty void. Them and Paradox form the Holy Trinity (essential aspects of reality born from nothingness). 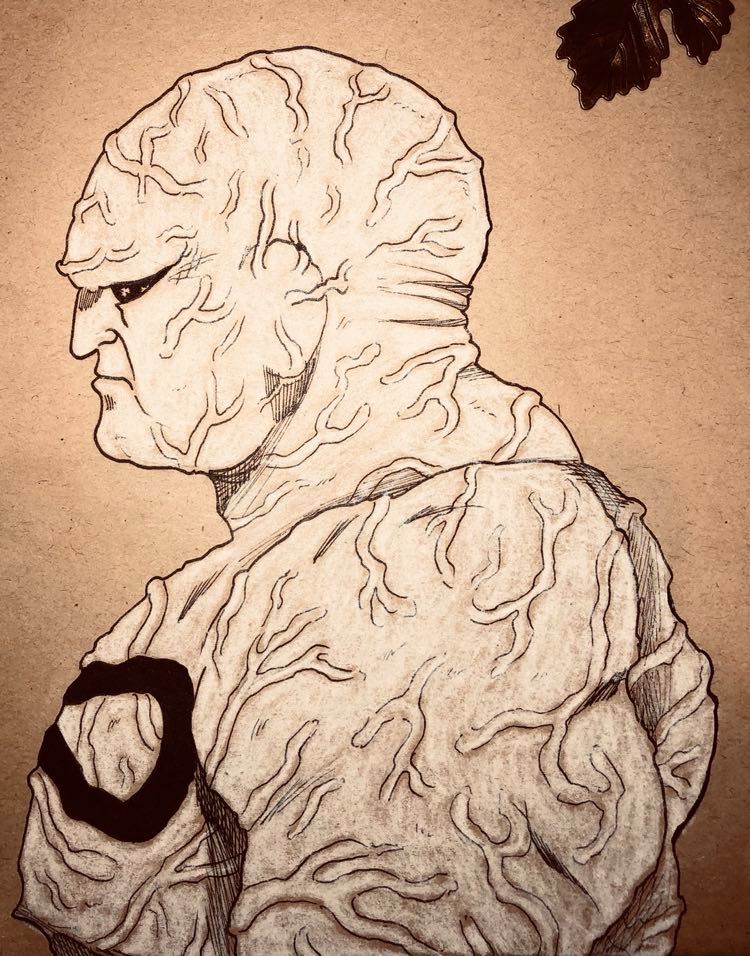 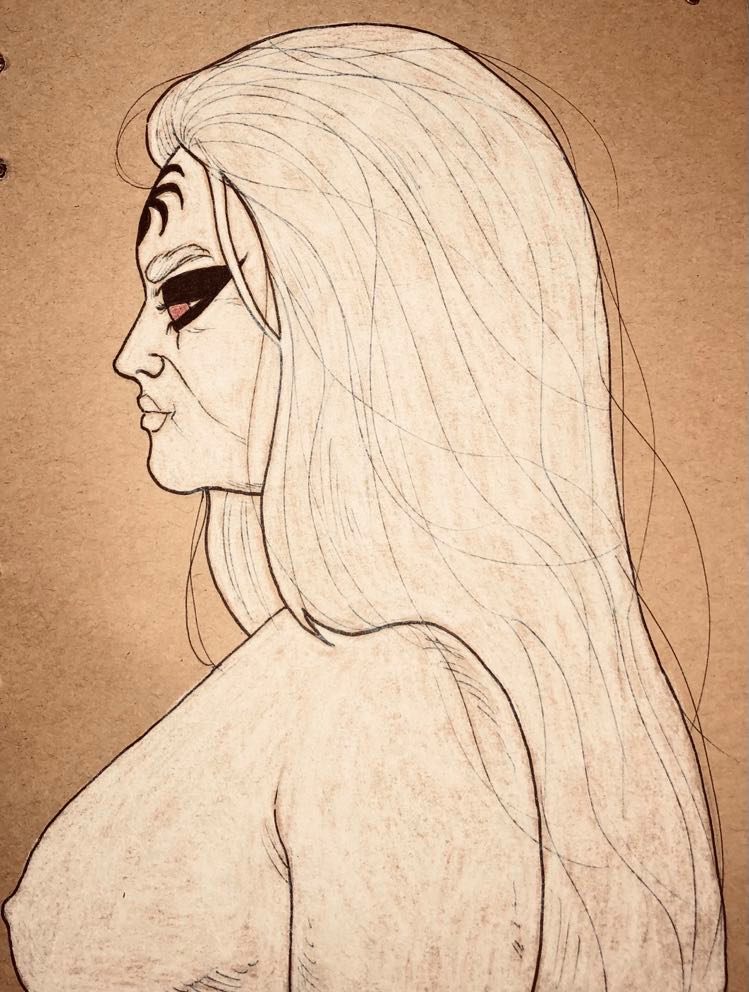 ​THE LEADER OF THE COLUMNS
The Leader of the most sacred assemblage is Fire. But what makes him the leader?
Fire holds something within his fiery chest.
A strange object called The Mark.
The Mark is an artistic representation of the multiverse, and he or she who holds it within themselves, is the leader of the Columns of Creation. 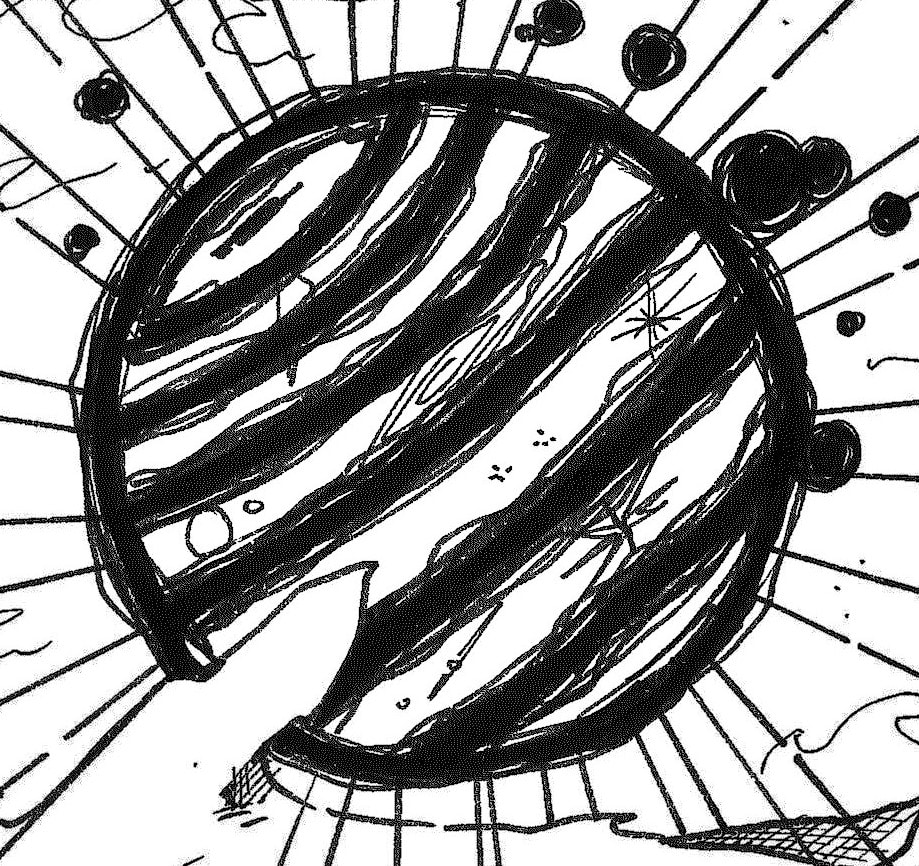 ​THE MULTIVERSE
Many universes exist within the Columnsverse.
Every story ever told, every movie you've ever watched or not watched, every comic or book you've read or still waiting to read, every myth or fable ever written. Those universes are all part of the Columnsverse.
So, it is unclear just how many there are. But it is safe to say close to an infinite number.